Lunkulu is an almost uninhabited island in Lake Victoria in Uganda. It hosted from 02 to 05 August 2018 the eleventh edition of Bayimba Arts Festival. This island where mainly snakes, egrets and dragonflies coexist now conforms to its new host, the festival man. 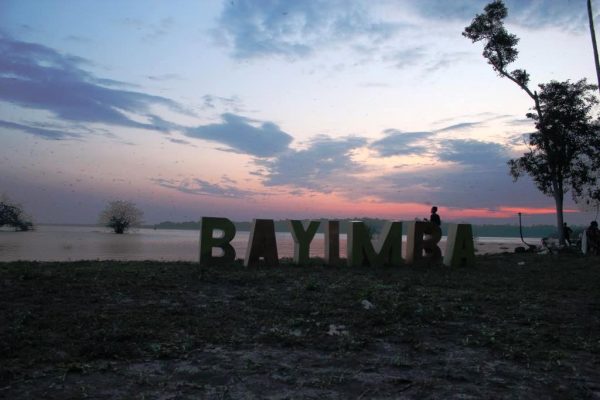 The new face of Lunkulu Island

It is not only the face of the island that has changed following the countless sets and designs on the site of the festival. The metamorphosis of Lunkulu has also touched the usual mood: music comes from all over and dominates the hearing. Do you want to talk to a friend next door? You must shout in your ears or he will not understand you.

Each person on the island walks with footsteps punctuated by music that one would believe that even birds dance in the air and fish in the sea, so much music dominates the island space.

The mobilization of Ugandans

If Bayimba festival provided artists from around the world, it was the Ugandans who composed most of the festival-goers. This mobilization is justified by the fact that this festival was held on a site that is truly attractive. Imagine a four-day trip in the middle of a jungle where you will only see animals you are not used to seeing – like egrets, monkeys, … – but also the sounds and artists you dream to see on stage one day. More than satisfaction.

Why not talk about Lake Victoria, its charming landscape and fresh air that is worth a visit? Its peninsulas, bays, capes and its innumerable islands? The Bayimba festival was also a wonderful scope for exploration to nature lovers.

On night, Lunkulu is not gray

A night in the jungle, it must be terrifying but in Lunkulu it was very different, every night during the four days of the festival. From midnight, Justalokohub, a co-creation ecosystem bringing together the Justahub collective from Scotland and Kongoloko from the DRC, burns the third podium of the festival called « Bukunja stage ».

It’s under the lights and decor designed solely for this festival by Sophia Burns and around the performances of DJs like Lewis Lowe, Ethan Pseudopolis or Laura Michelle that festivalgoers have rocked their nights. The performance of MCs Akili and Muhinder is not as quiet as it still echoes in the woods of Lunkulu Island.

Located on the shores of Lake Victoria, the festival-goers will never forget, I do not doubt it once, because it is the case for me too, of these wonderful nights that gave them Justalokohub where everybody prayed for let it not be day.